Last week U.S. non-farm payrolls showed that 263,000 jobs were added to the U.S. economy in September, better than the 250,000 markets had expected.

This data was positive for an already strong U.S. dollar, which has been one of the main reasons behind the recent decline in prices.

As USD gained against the majority of G-7 currencies, prices of commodities, and cryptocurrencies declined, as demand weakened.

On Wednesday, traders will be glued to their screens awaiting the release of the U.S. inflation report, which could impact the Federal Reserve’s upcoming policy decisions.

Can Starbucks bring Web3 into the mainstream?

Keeping faith in net-zero banking in 2023 and beyond... 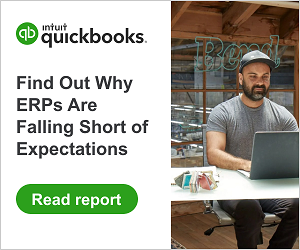