On Wednesday, September 28, reports detail that a “flight of capital from the Hong Kong dollar market” pushed the HKMA to step in and defend the HKD in forex markets. South China Morning Post (SCMP) reporter Enoch Yiu explained on Wednesday that the HKMA said it intervened in order to “support the peg after the local currency hit the weaker end of its HK$7.75 to HK$7.85 trading band.” 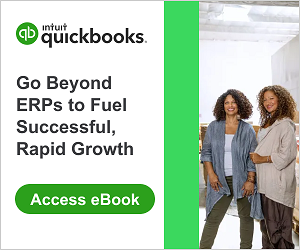